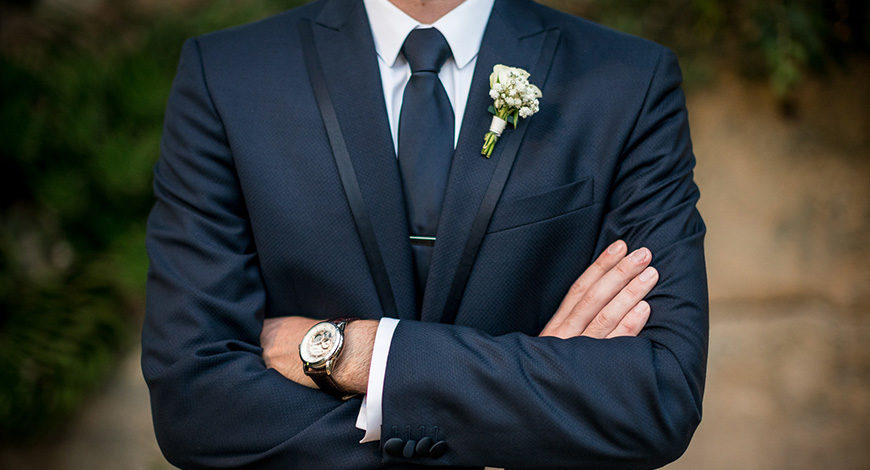 Let’s not forget the groom!

People have always eyes for her, the bride. But who cares about him?
Amused by the hashtag campaign launched by Piernicola Mele Fotografo to raise awareness about the grooms – #notonlythebride –, I decided to make my own modest contribution.

Today’s article is entirely focused on the groom – the man who anxiously waits for the bride to arrive, who is usually noticed by very few people, though being fully attired, and who certainly feels as moved as his partner (in fact, sometimes even more than her) while reciting his vows.

Not only bridesmaids. The groomsmen

Just after the bride, come her friends and bridesmaids. They may wear peach or pale-colored dresses, floating gowns and head wreaths; alas, they will certainly draw the attention of the guests much more than the groom. Today, however, we’ll break the rules: the men will be at the center of the stage – the groom and the groomsmen, that is his closest friends.

A few glances, a lot of empathy: Victor and two friends of him.

Black and white… with some sips of beer: Alessandro and his groomsmen.

A male picture: cream colored suits, with some hazel nuance. All Gareth’s men… What groomsmen!

Not only makeups and hair-styles. The groom’s backstage

Though there are no makeups, face powder or mascara, and very little room for hair-styles, the groom’s backstage is all the same interesting. You can see it by yourselves: in these photos, the three grooms are wearing their tailor-made suits, each of them being ready to become a true Prince Charming!

Cufflinks. Instead of buttoning up your cuffs by yourself, you can let a friend do it for you. Actually, a brother rather than a friend.

Father and son. The emotion of helping your “child” get ready… ready to take his big step.

Barefoot portrait. They are the groom’s feet!

#Notonlythebride. Focus on the groom.

Generally, grooms know their place, and play their role flawlessly; they do not get annoyed if they are not in the spotlight, and accept to pose even if they are not so used to selfies or photos. Among the many shots I saw, I’ve chosen the ones that I feel best show three specific feelings: the emotion, the sincere happiness and the desire to party of the grooms.

Happiness is imprinted on Victor’s face.

Gareth’s transformation: from a singer into a plush toy.

The cute side of the groom.

Hugging the groom. The emotion of an unforgettable day.

This is my personal contribution to the #notonlythebride campaign. I hope you have found this article enjoyable and funny.

The photos in the article are by FotoVisionProduzioni Michele De Nigris, Fotograficamente Lecce and Maraca Fotografia.
I wish to thank them for their beautiful, sincere portraits.

September wedding: Margherita and Victor just married!
The formula for a perfect boho wedding in Puglia