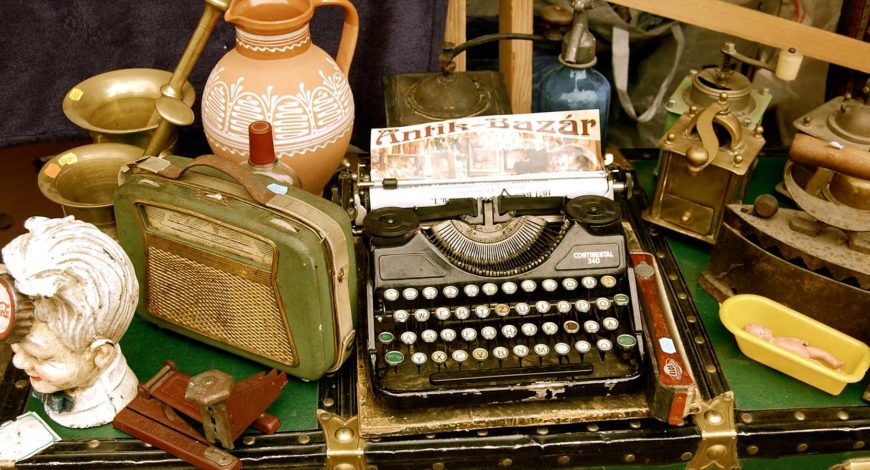 Each item has its proper shop,
and not all the roads are a path.
It’s not easy to find a special thing
in the windows of central shops.
Each thing has its proper place;
that of wonder is just a bit more hidden.
(‘The antique store’, Niccolò Fabi)

These lyrics by the italian singer Niccolò Fabi well convey the meaning of my careful hunting through vintage street markets, little antique stores, local fairs and stalls. And yes, it’s true: it is in the scarcely trodden side streets, among old and forgotten things, that I often find little, unexpected pearls. Each of them, sooner or later, will have its proper place: an english-style tea set; bohemian laces and crochets; a shabby chic pitcher.

The wedding day is not an ordinary day, it’s when we are all allowed to create our own world. It can be dreamlike or genuine, basic, sophisticated or colourful, provided that it is exactly as we imagined it.

Let me show you my latest discoveries and the inspirations that I found here and there, in the street markets and antique stores in Ruffano and Trani.
While I was searching for something that could strike me, I found a pendulum clock and a true english-style tea set.

At that very moment, my journey through time began, and I landed in the Victorian Age. I found myself in the sitting room of a british couple: he wore waistcoat and moustaches; she had her blouse buttoned up to the lace neck, wearing a large skirt and with a book on her legs. As the clock sounded at 5.00 pm, the door suddenly opened, and a handmaid made her appearance with two smoking-hot cups of tea in her hands.

The gold finishes, the inviting curves of the teapot grips, the saucers and the floral motifs enchanted me, and I dreamt of being in England at teatime.

Eureka! A wedding inspiration flashed into my mind: why not put the wedding sugared almonds into a tureen? It would be ideal for a shabby chic wedding reception.

Among those vintage must-haves I also found a velvet floor lamp; it probably dated back to baroque or victorian age. I fell in love with its fringes and their effort to soften the austerity of its style. I think that it would be perfect next to a dove-grey velvet armchair, in a sitting room with floral wallpaper.

While some people think that these items are “relics”, thus downplaying their value and potential, I try to figure out how to reuse them in an alternative way. This imaginative practice takes time to be developed, and you have to train your mind to combine things that are seemingly unrelated. For example, where would you position a pendulum clock? It would be perfect not in a common sitting room, but rather in rustic locations such as Puglia’s masseria farms, so as to emphasize the contrast. I would even hang it at an olive tree. And the baroque lamp would not be positioned next to an armchair, but rather close to a hay bale covered with a blanket so that you can sit on it.

And what about these wonderful wicker wine bottles? They have such a rural flavour… one may even feel the aroma of a new wine that has just been uncorked. I could use them as centrepieces combined with wildflowers.

As soon as possible, I’ll go in other hidden streets and dive in new places full of dust and history. I am sure that I’ll find the inspiration to set a unique wedding in Puglia, maybe an Oriental-style one… Who knows?

Autumn wedding in Puglia is a great idea!
10 romantic places to propose in Puglia